watch 01:38
The Handmaid's Tale Season 2 Trailer
Do you like this video?

“Don't let the bastards grind you down.”

New characters will be portrayed by Cherry Jones, Marisa Tomei, and Bradley Whitford.

The second season of The Handmaid's Tale was well received, although not as well as the first season. On Rotten Tomatoes, the series received an 89% critics review and an 80% audience rating.

The critic consensus on the site exclaims, "Beautifully shot but dishearteningly relevant, The Handmaid's Tale centers its sophomore season tightly around its compelling cast of characters, making room for broader social commentary through more intimate lenses." 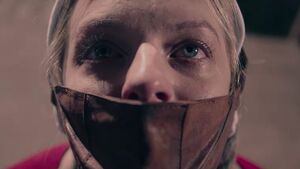 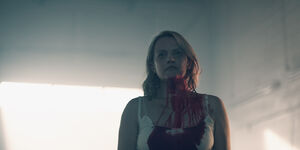 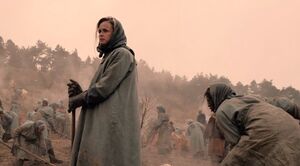 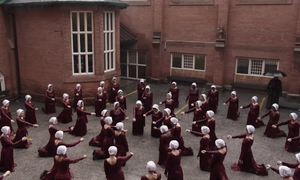 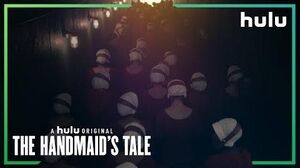 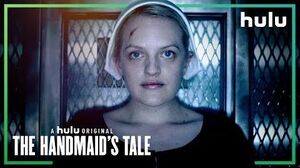 The Handmaid’s Tale Season 2 Teaser (Official) • The Handmaid's Tale on Hulu
Retrieved from "https://the-handmaids-tale.fandom.com/wiki/Season_2?oldid=19557"
Community content is available under CC-BY-SA unless otherwise noted.